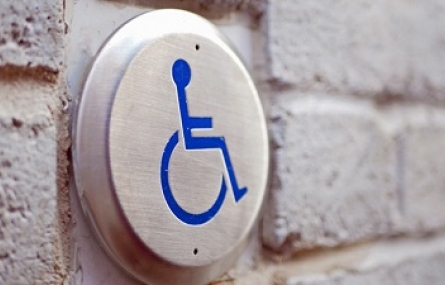 According to the U.S. Department of Justice Civil Rights Division, the Americans with Disabilities Act (ADA) is one of America's most comprehensive pieces of civil rights legislation that prohitbits discrimination and guarantees that people with disabiltiies have the same opportunities as everyone else to participate in the mainstream of American life - to enjoy employment opportunities, to purchase goods and services, and to participate in State and local government programs and services.  Modeled after the Civil Rights Act of 1964, which prohibits discrimination on the basis of race, color, religion, sex, or national origion, and Section 504 of the Rehabilitiation Act of 1973, the ADA is an "equal opportunity" law for people with disabilities.

For additional information on the Americans with Disabilities Act, please visit www.ada.gov.

For complete visitor information on Tennessee, call 1-800-G02-TENN or log on to tnvacation.com.